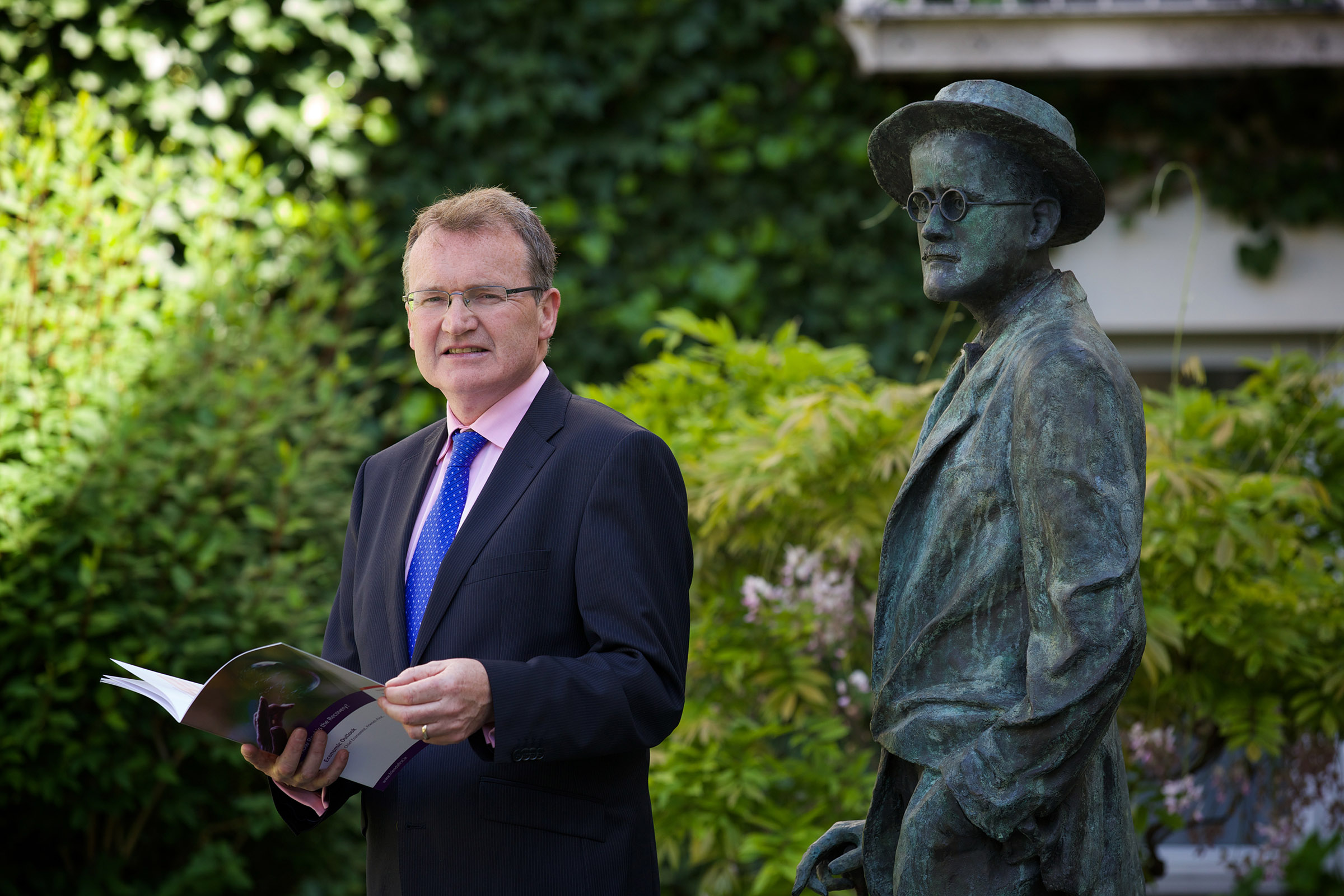 Engaging and thoughtful communication of analysis through written and speaking presentation.

Jim Power is a graduate of University College, Dublin with a BA in Economics & Politics, and a Master of Economic Science Degree.

Jim Power is a graduate of University College, Dublin with a BA in Economics & Politics, and a Master of Economic Science Degree.  During a career within the financial services industry, he has worked as Treasury Economist at AIB Group and Chief Economist at Bank of Ireland Group Treasury and Friends First Group.

In October 2000 he testified before a UK House of Lords Committee on Economic & Monetary Affairs on Ireland’s experience in EMU. He argued with prescience that the Irish political elite would not be capable of managing a small open economy in a monetary union and suggested that Britain would be ill-advised to join the Single Currency.

He writes regular columns in The Irish Examiner and contributes to numerous other newspapers and magazines on an occasional basis. He is also a frequent contributor to radio and TV on a variety of different shows. He is a regular podcaster on podcasts such as The Stand and Win Happy.

He was a board member of Agri-Aware, the food awareness body for 8 years; was Chairperson of Love Irish Food for 10 years, and is now a director. He was Chairman of investment firm Three Rock Capital Management from its formation in 2013 until its sale to Julius Baer in January 2020.

He is editor of the SIMI quarterly motor industry update.

His first book ‘Picking up the Pieces’ was published by Blackhall Publishing in November 2009. In 2017 he co-authored ‘Marketing Multiplied – The Macroeconomic & Microeconomic Impact of Marketing Communications’ with Chris Johns and Alan Cox.

Jim is a native of Waterford.

‘The Case for Mortgage Insurance in Ireland’ for JLT, 2016

Economic Evaluation of Rationale for Extension of Runway at Waterford Airport’, June 2017.

The Economic Contributions to and Impacts on the Economy of Ireland’s Bookselling Sector, April 2018.

‘The Role of Ethanol in Ireland’s Climate Action Programme’, July 2019.

‘An Independent Assessment of the Irish Beef Industry’, IFA, March 2020.

‘The Significance of the SME Sector in the Irish Economy’, Local Jobs Alliance, May 2020.